This past April, the administration announced that, starting next year, the school cafeteria will begin serving healthier meals that cater to a wider range of dietary preferences and restrictions.

None of this would have been possible without senior Maya Haylock, who played an instrumental role in creating the new plans for the cafeteria. Not only was she the one that initially inspired Principal Grasty to make the change, she continued to help every step of the way. 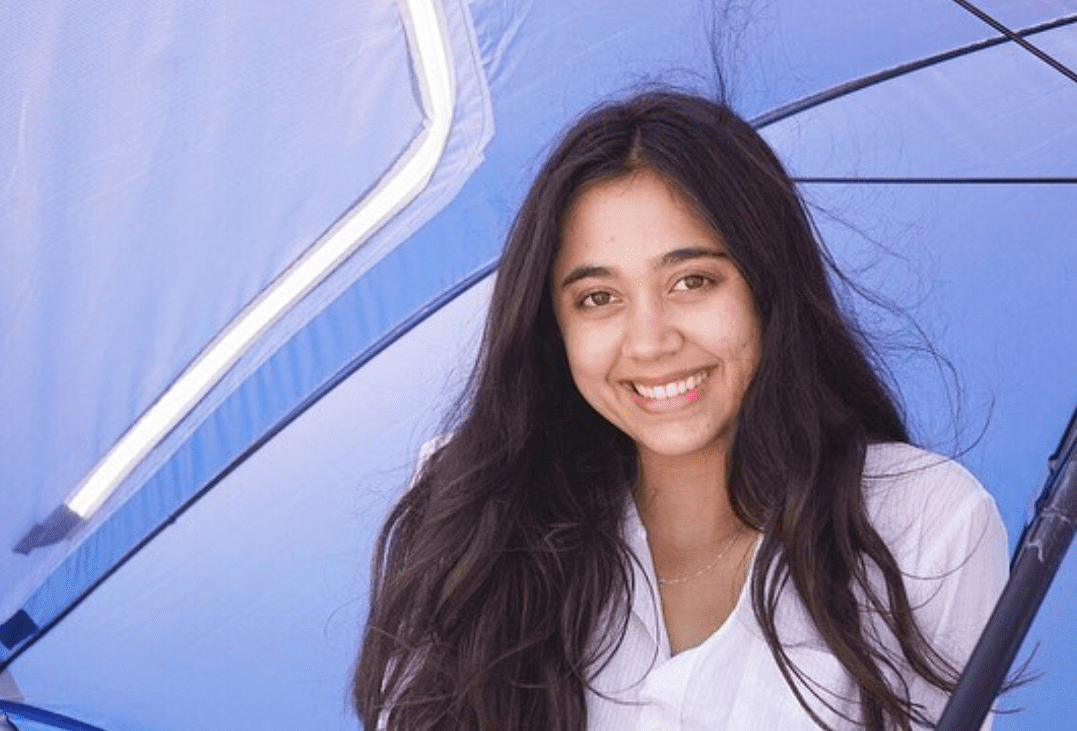 After years of careful planning with Haylock, Mrs. Grasty approached the parents at the Home & School Club, and convinced them to provide all of the neccesary funding to implement a new system.

Since then, the administration has hired professional chef Paul Boundas, to help create the new menu for next year. After owning his own private restaurant in Chicago for fifteen years, Boundas and his staff began working at local schools to provide students with quality, homemade meals.

Not only were their dishes much more popular amoung the students — because Boundas and his staff made their food from scratch, they ended up saving schools a significant amount of money. By doing things like purchasing fresh produce rather than frozen fruit and vegetables, and squeezing their own fresh lemonade in addition to selling bottled drinks, Boundas and his staff discovered several cost-effective strategies to implement into their program.

It’s common knowledge at LGHS that the most popular item on the cafeteria menu is the cheese and pepperoni pizza. Currently, the cafeteria buys every single pizza by the box from Dominos. They pay $16 for every box, and charge $5 a slice. While price points like these are able to make up for the money that was initially spent ordering the food, once the school pays off all of the other additional costs needed to fund the cafeteria, they end up losing a lot of money.

Compared to $16 dollars for every box Dominos, Boundas’ system would bring the cost of production down to $3 to make an entire pizza. Under the new system, even if the school is unable to make a profit off of the cafeteria, it’s fair to say that the administration’s money is going to be spent in a much more thoughtful way.

Despite all of these new changes that will be going into effect, there will still be a place for all of the staff members that currently work at the cafeteria. “I hope, more than anything, that by improving the current menu, we’ll be able to establish a more kind and appreciative relationship between students and our cooking staff. They work so hard, and I hope that this will be a positive experience for everyone involved.” said Grasty.